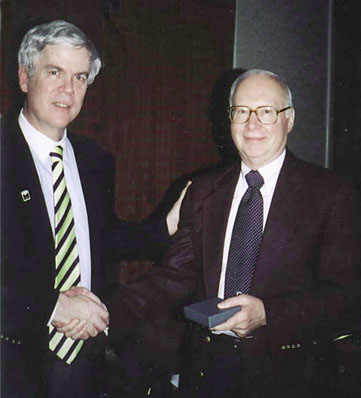 Reading this memorial page should give you an idea of his massive contributions to military postal history.

Al supplied many of his exhibits and articles for posting on this website. After his passing, the MPHS has worked to make scans of all of his available exhibits. This web page will be the electronic “Kugel Room”, containing all known references to his work, including those items on the MPHS website.

[There are several thousand pages of his exhibits scanned by the MPHS. As they become available, they will be listed here.]

The Germans in the Pacific Postmarks and Unusual Items

Australian Forces in the Boxer Uprising

European Boundary Commission Activity on the Aftermath of World War I.

The ‘Prexies’ Go To War

Mail of the Congress of Versailles, 1919

Al co-authored (with Ed Dubin) an extensive 33-page article, originally published in 2017 by the American Philatelic Society, on America’s involvement in the First World War.

Austria-Hungarian Naval Aviation on the Adriatic during World War 1